Dentists, the Jaw and Chiropractic !

This year continues to be a great one for the Centre for Chiropractic Research. One of our studies that has recently been accepted for publication showed that a single session of chiropractic care increased jaw muscle bite strength in a group of healthy individuals (1). In this study, we measured the bite force of 28-subjects jaw muscles which was assessed before and after a single session of chiropractic care or a control intervention (sham adjustment) and then again one week later.

This study is really interesting because it showed that adjusting the spine impacted jaw muscle strength, which is controlled by cranial nerves. This supports the growing body of research that suggests that chiropractic care impacts human performance by changing brain function (2-5). Further research is now needed to better understand the link between chiropractic care and jaw function.

5. Haavik, H.; Murphy, B. The role of spinal manipulation in addressing disordered sensorimotor integration and altered motor control. Journal of electromyography and kinesiology: Official journal of the International Society of Electrophysiological Kinesiology 2012, 22, 768-776 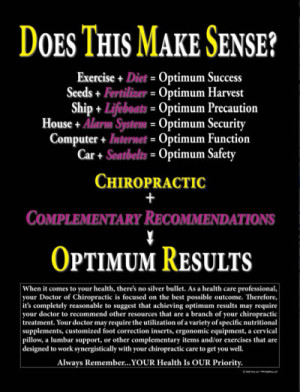 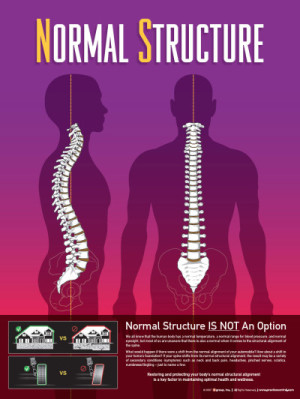