It is all about function and restoration

Scenario One: Let’s say I step on your foot, you feel some pain (depending on how hard I step) it hurts, and once I remove my foot from your foot, the pain subsides.

Scenario Three: It has been months since I stepped   on   your   foot.   The   swelling   and bruising is long gone. But your foot and surrounding areas still hurts—all the time and there seems to be no reason for it. 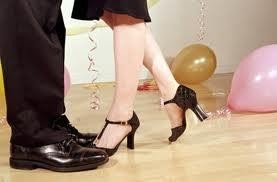 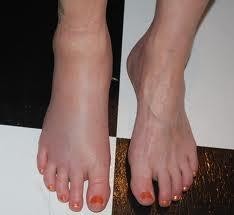 In the first two scenarios, the CNS is functioning normally (or close to normal with respect to each condition) The pain is part of the process and any attempt to alter that pain would  cause  further  problems.    In  the  third  scenario, the CNS is NOT functioning correctly—clearly there is a breakdown in the neurological communication of the body.

This means that to resolve the third scenario, you must improve or restore the communication of the nervous system—if you ”treat” the symptoms, you will only prolong the condition and will in all likelihood make it worse.

“There is little doubt that fibromyalgia pain is due to an intrinsic nerve-system dysfunction.” – Journal of Rheumatology

Although it is most common in middle-aged women, Fibromyalgia has become increasingly common in children. Musculoskeletal pain represents the most common problem seen by pediatric rheumatologists. Between 25-40% of children with chronic pain fulfill the criteria for Juvenile Fibromyalgia Syndrome 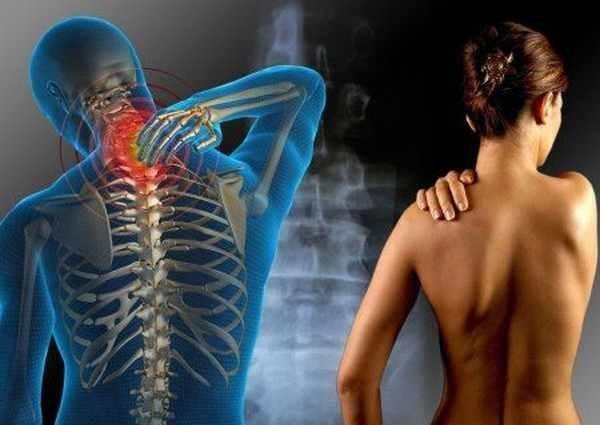 “Despite its prevalence, Fibromyalgia remains unfamiliar to most people. Many  medical  doctors  were  not  taught  about  this  condition,  because medical schools began teaching about it only recently. The lack of general knowledge, along with the lack of objective physical evidence from routine medical tests, is what leads many on a long and frustrating quest for a solution.” – National Arthritis Foundation

Women are ten times more likely than men to suffer from Fibromyalgia.  Now  this  has  seemingly  baffled researchers but I have to think (inserting my own opinion here ) that it has much to do with the smaller neck and upper back structure of the female compared to a male. They don’t have as much muscle, they are smaller and therefore are more susceptible to the stresses and forces that cause Structural Shifts. 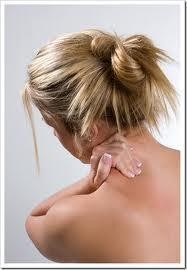 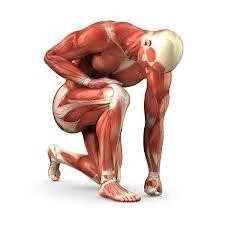 So lets take the common automobile accident, where you experiences trauma to the spine resulting in a Structural Shift. You may or may not experience some minor soft tissue damage, but often after a day or so, tell everyone “I was not hurt”: how many times have you heard this yourself?

The Structural Shifts occur, but they don’t appear to “show up” until years later in many cases (which is why we spent so much time in previous weeks talking about the physiology of symptoms)

In my years as a Chiropractor I have never seen one single patient with chronic pain that had not been in an MVA at some point in time—I am not  saying  that  this  is  the  sole cause, but in modern times it’s a huge factor.

This is also the reason that people with abnormal pain sensations often experience so many other issues— the Structural Shifts that are causing or contributing to their pain are also causing Secondary Conditions in the rest of the their body.

“Subluxations of vertebrae occur in all parts of the spine and in all degrees. When the dislocation is so slight as to not affect the spinal cord, it will still produce disturbances in the spinal nerves passing off from the foramina.” – Dr. James Woddersee, Neurosurgeon

“The average Fibromyalgia patient suffers for five years and spends thousands  of  dollars  on  medical  bills  before  receiving  an  accurate diagnosis.  As  a  result  of  misdiagnosis,  more  than  half  of  all  patients undergo unnecessary surgery.” – Devin Starland, MD

“There is little evidence that we can treat Fibromyalgia patients effectively with drugs. A recent study of patients with long-standing Fibromyalgia demonstrates that expensive medical care does not result in symptom improvement or better function.” – Frederick Wolfe, MD

“The medications used to treat pain and inflammation for most rheumatic disorders is not of great help in Fibromyalgia. Aspirin and NSAIDS (non- steroidal anti-inflammatory drugs), such as Ibuprofen, do little to reduce pain. Even more powerful drugs such as corticosteroids do not seem to help the pain, stiffness, and fatigue of Fibromyalgia.” – NATIONAL ARTHRITIS FOUNDATION

Fibromyalgia  is  a  complicated condition  that  likely has  more  than  one cause — although most researchers agree that the primary cause is a breakdown in the normal function of the central nervous system, which creates an abnormal perception of pain.

“The cause of Fibromyalgia must involve one or more abnormalities by which the Central Nervous System interprets pain signals.” – FIBROMYALGIA AWARENESS AND INFORMATION

“The  actual  cause  of  Fibromyalgia  is  likely  an  interaction  of  many processes involving neurological conditions that affect blood flow, sleep, muscle use, and the transmission of pain.” – COPING WITH FIBROMYALGIA

“An interpretive defect in the Central Nervous System may be responsible for  abnormal  perception of  pain  in the  absence of  recognizable tissue injury.” – JOURNAL OF MUSCULOSKELETAL PAIN

“An oversensitive nervous system generates false alarms spontaneously or from ordinary nonpainful stimuli. Physiologists now recognize that nerves and muscles can generate abnormal impulses and the technical term for this is supersensitivity.” – CHAN GUNN, MD