As we saw last week, hormonal function plays a critical role in overall health and mental well-being of an individual.  When the body is in a state of homeostasis, the precise amount of hormones are released into the bloodstream and the body functions smoothly; but when the control mechanism malfunctions-either too much or too little of a particular hormone is secreted, or when an organ or tissue does not respond efficiently-the results can be severe and life altering.

Depression is on pace to be the world’s second most disabling disease (after heart disease) by the year 2012; already the World Health Organization ranks it first among women and fourth overall. 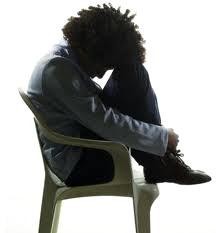 The term “depression” often carries a stigmatism with it that denotes a certain sort of sadness, but research has revealed that the majorities of the cases of clinical depression are due to imbalances in hormonal levels and are related to a dysfunction in neurological signaling and chemistry.

“In fact, it takes an incredibly strong person to bear the burden of the depression condition. The name, “hypothalmo-pituitary-adrenal-axis dysfunction”  is an appropriate jargony medical description that is accurate but would never make it into the headlines” – Dr. Philip Goldsmith, Neuroscientist 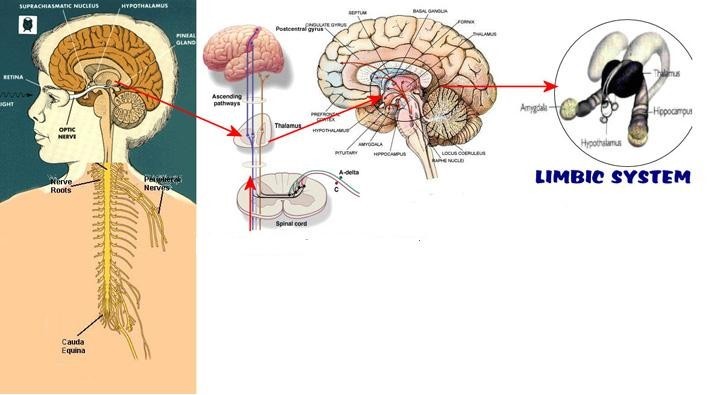 The main function of the hypothalamus is homeostasis, or maintaining the body’s status quo. Factors such as blood pressure, body temperature, fluid and electrolyte balance, and body weight are held to a precise value called the set point. Although the set point can migrate from day to day it is remarkably fixed.

To achieve this task, the hypothalamus must receive inputs about the state of the body, and must be able to initiate compensatory changes if anything drifts out of range. The Hypothalamus constantly receives millions of nerve messages from complex areas of the rest of the nervous system including the nucleus of the solitary tract, reticular formation, the retina, the circumventricular organs, the limbic and olfactory systems, sense organs, neocortex, osmoreceptors, as well as numerous touch receptors. 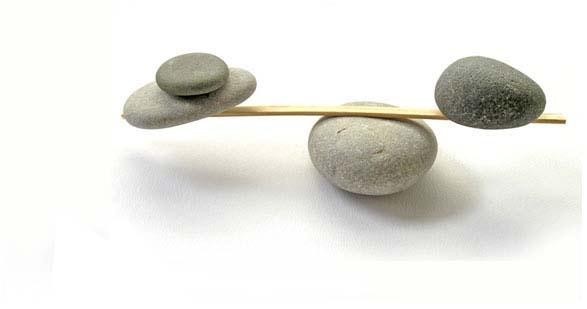 “The hypothalamus receives signals from all possible sources in the nervous system, thus, the hypothalamus is a collecting center for information concerning the internal well-being of the body, and in turn, much of this information is used to control secretions of the globally important pituitary gland.” – Guyton’s Physiology 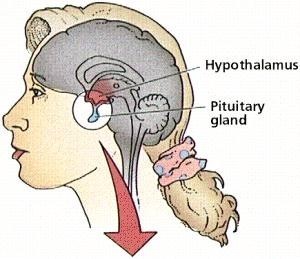 The  effectiveness  of  the hypothalamus is directly proportional to the functional capability of the nervous system to send and receive nerve messages and especially to maintain the integrity of those nerve messages as they travel along the spinal cord.

Hormonal imbalances can be the result of either too much or too little glandular activity.

Spinal nerve interference and its resulting decrease in function may be a significant  cause  of  endocrine  dysfunction  and  hormonal  related  health problems.

“Lesions of the hypothalamic input region may produce a variety of symptoms, including diabetes, insipidous, obesity, sexual dystrophy, somnolence, and loss of temperature control” – Correlative Neuroanatomy and Functional Neurology

Research at the Still Institute showed that spinal lesions resulted in pathological changes in the blood, urine, and tissue fluids. Spinal lesions of the atlas and axis (C1& C2) were associated with abnormal function of the pituitary which resulted in abnormal hormone secretions. 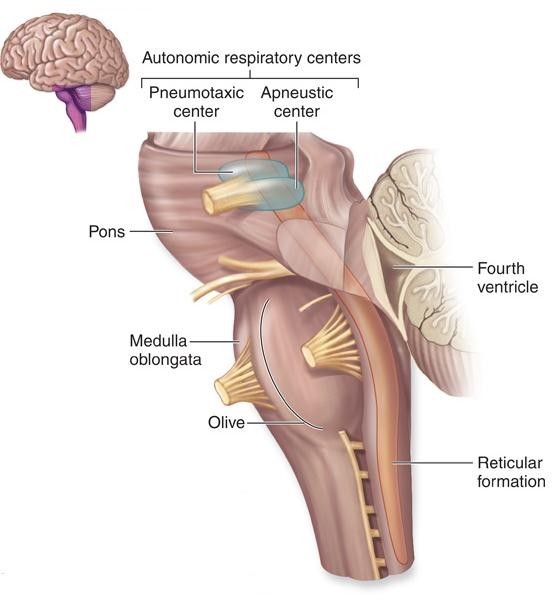 “With few exceptions, hormone deficiency or hormone excess is the result of pathologic manifestations in the neural pathways that supply the hypothalamus.” – Harrison’s Principles of Internal Medicine

Structural Shifts can be caused by any force or stress to which the body is unable to adapt. Examples of this would include automobile accidents, work related injuries repetitive motions events, sports and recreational pursuits, poor posture, poor bending, lifting and sleeping habits, and various types of chemical and emotional stress.

The body can adapt to the stress as long as the nervous and endocrine systems are capable of responding normally. All types of stress can not only cause vertebral subluxations, but it creates a viscous cycle in which the body can no longer adapt to stress as a result of a compromised nervous system.

Very important: CHIROPRACTIC IS NOT A TREATMENT FOR CLINICAL DEPRESSION (or a treatment for anything else for that matter)

But we theorize with  available evidence that Structural Shifts away from what is considered normal cause abnormal biological signaling, resulting in abnormal cycles of hormone production, which can cause abnormal mental health, including states of prolonged depression. 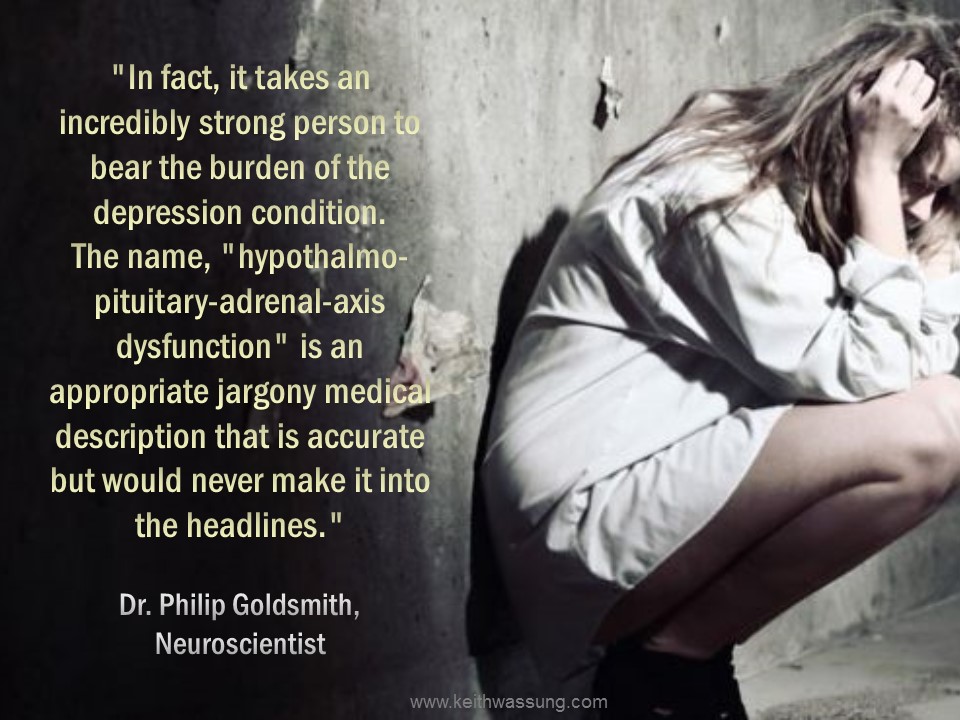