Where A Consultation Is A Conversation - NOT A Commitment 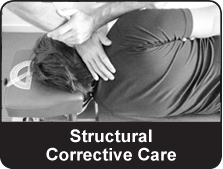 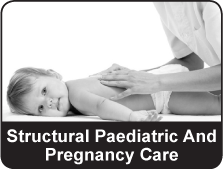 Dr Frank Sandberg is one of only a handful of Structural Corrective Chiropractors in the world, and ALIGN is the only Chiropractic office on the Sunshine Coast with a sole focus on Structural Correction. Frank was drawn to the precise and objective nature of Structural Correction and its strive to correct Structural Shifts of the spine away from what is considered Normal after being under care for many years. He directs his knowledge and expertise in particular to analysing and correcting Anterior Head Syndrome (AHS), and Atlas Displacement Complex (ADC) for adults, children and animals. To find out what makes Structural Correction different and how ADC/AHS may affect you please follow the links on the left.

Frank is a fourth generation Chiropractor, who grew up in Tällberg, Sweden. His greatest love in life is his wife Sarah and their four children Maya, Tulley, Luca and Finn . Caring for animals has always been a part of the Sandberg family’s Chiropractic focus and Frank grew to especially love adjusting horses with his father while running one of Europe’s largest Equine Chiropractic practices. With knowledge passed down from his grandparents and his father combined with post graduate studies with Jay Komarek and learning through the work of Dick Plummer, Frank has a thorough understanding of Structural Shifts that may occur in both humans and animals. 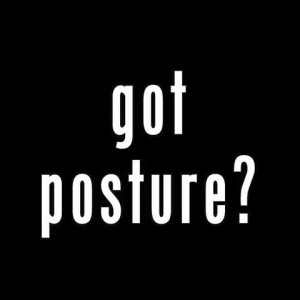 .
Back | Next
Learn More About Structural Vs Traditional